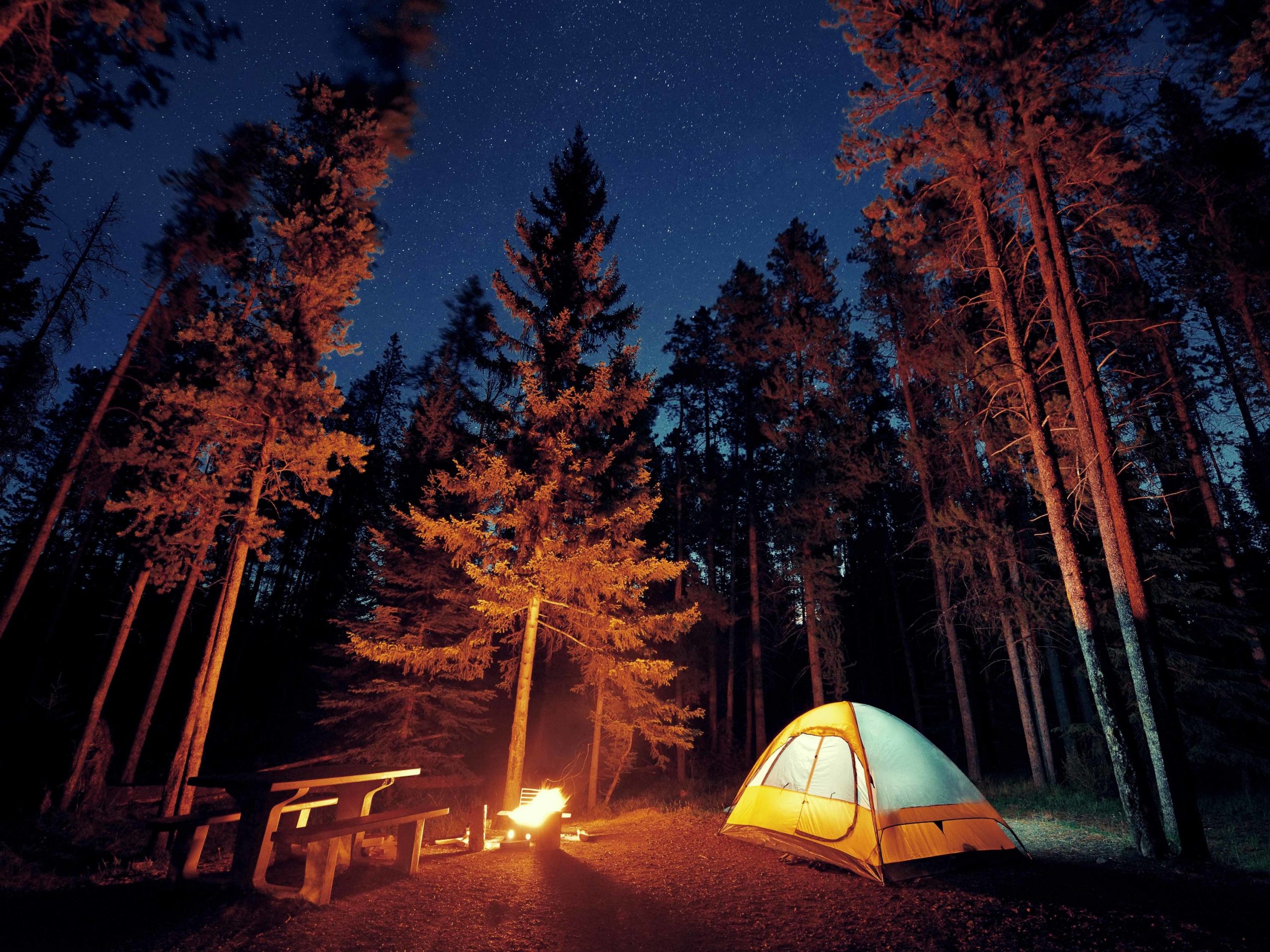 In Conversation with Harrison Engler

Camp is so important for British Jews because it gives them a Jewish space that is truly theirs to have ownership over. Young British Jews are often either in non-Jewish spaces at schools or universities, or are in spaces that have been created for them by others, usually older generations. Tradition and heritage are vitally important, but each generation afresh must feel the spirit of Jewish peoplehood as they discover it for themselves. Camps are the perfect place for this.

Habonim Dror has shaped me in more ways than I can consider. Being part of a Jewish youth movement has given me so many experiences that will live with me for now and in the future as well as so many skills that have helped make me who I am. Habonim Dror has taught me so much about myself and my community. As a madrich, I have learnt the value of informal Jewish education, especially about topics such as the Holocaust. As I have developed as a madrich, I have (hopefully) learnt how to empower others and lead a group towards a common goal. Habonim Dror has made me more competent, has directed my strengths into productive outlets, and has helped me understand the world around me.

The tool would in some way cleanse the impact of technology and social media from young people as they enter our activities. We seek to make an alternative universe, in which the focus is truly on the people around you and the group you are in. Phones and the internet have given us great tools, but they have made it more difficult for our young people to be truly present in our activities rather than thinking about Snapchat!

The proudest moment as a movement worker was continuously refreshing as the applications came in for camp – it had been a difficult ride because of covid and our main site pulling out on us, but it was incredible to see applications flood in and know that camp was actually happening, it was real.

Trust is vital to everything we do. The madrichimot-chanichimot relationship is the defining feature of what we do and separates us from most other types of youth activity. It is a relationship built on trust and mutual respect – chanichimot must be able to trust madrichimot to deal with any range of issues, but also madrichimot must be able to trust chanichimot deeply in order to have a meaningful connection to them. At all stages of youth movement life relationships rely on codes of trust, openness, and honesty rather than on codes of procedure, transaction, and hierarchy. We do what is right because it is intrinsically necessary.