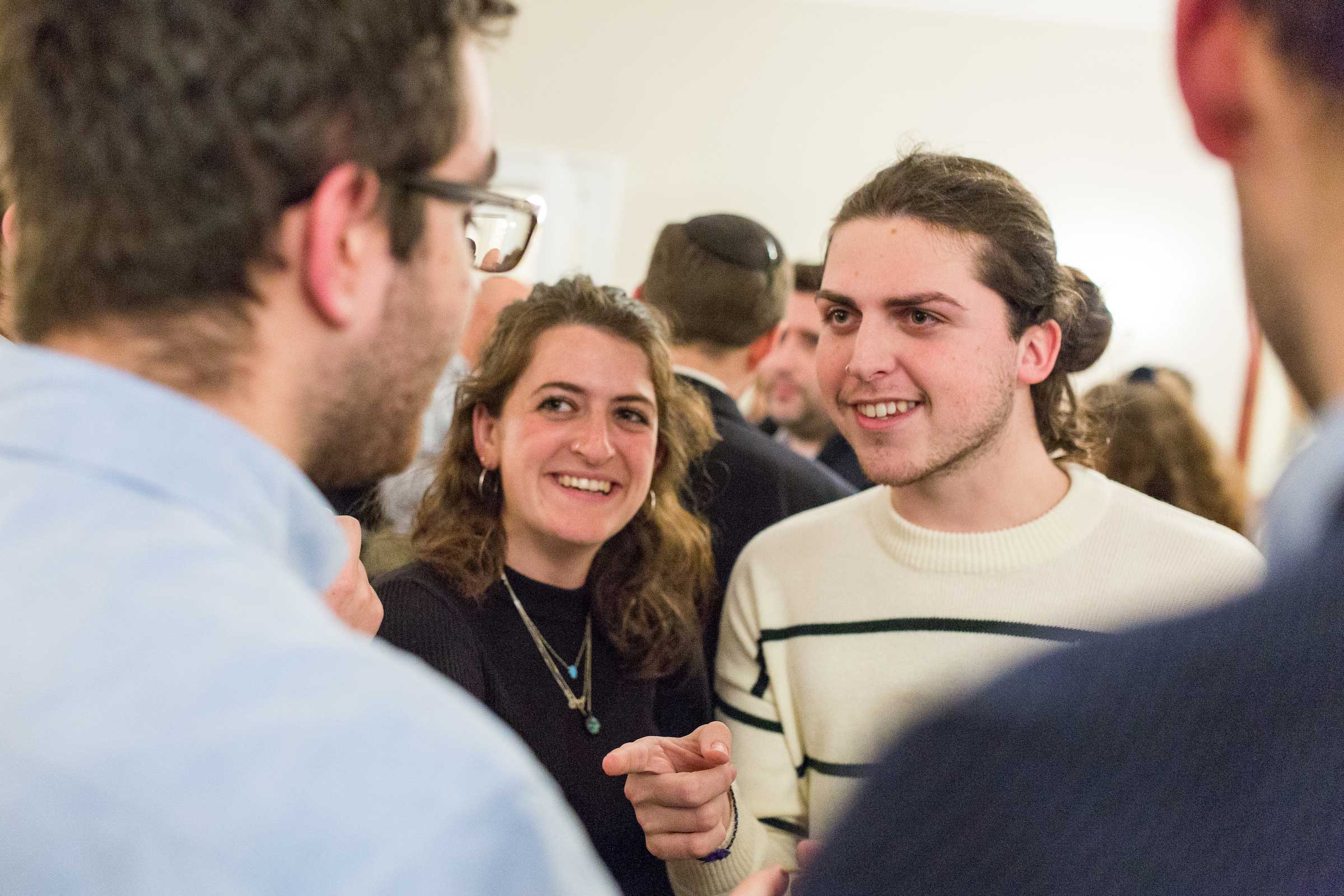 In Torah, Abraham is commanded by God to listen to the voice of Sara (Shema B’Kolech, Genesis 21:12):  “In all that Sara says unto you, listen to her voice.”  This is such an important statement and it should resonate strongly with us as we celebrate International Women’s Day 2018.

At my (non-Jewish) primary school, we put on a Purim play and I was given the role of Vashti.  My nine-year-old self was less than thrilled because I understood my role was to be banished by the King.  I understood Vashti’s role as passive.  It was only much later, when studying the texts more closely, that I was able to recognise Vashti had spoken out and refused to accept the inappropriate instruction from her husband. Although focus is given to Queen Esther’s beauty, her eloquence and Vashti’s determination in speaking out is surely a core theme we need our young people to fully appreciate.

As a community, there are a range of challenges we must raise our voices on and ensure we are actively listening.  Some of these are issues which affect the Jewish community as well as wider society, including removing the stigma around mental health; speaking up about safeguarding concerns we might have; openly discussing alcohol and drug abuse. We need to be mindful we are not immune to these issues. I am blessed to be one voice in a community of strong women who know how to raise their voices and lead appropriate action.

There is one area that we need continue to speak up about which is specifically Jewish. That is the issue of “agunot”; women who are chained in marriage because their husband may have disappeared or is lying in a permanent vegetative state or has decided he does not wish to allow the divorce to go ahead.   Denial or the inability to receive “a get”, a Jewish divorce, means a woman cannot remarry under Orthodox auspices.

“All is foreseen and freedom of choice is granted. The world is judged on goodness but in accordance with the amount of people’s positive deeds.”

Freedom of choice in ending a marriage is not always granted to women. The positive deeds to improve this situation must be raised more widely throughout Israel and the diaspora.  People have spoken out and some positive action has been taken in the UK.  However, only last week, MK Aliza Lavie, addressed the issue of agunot in the Knesset committee for the Advancement of the Status of Women for International Agunah Day.  Regrettably, representation from the Israeli rabbinate was absent.

Our youth live in global and local worlds. They are positively engaged in social action and we should be proud of their endeavours.  We must educate and encourage our young people on all aspects of Jewish life so they are able to speak up for what they believe to be right.

“Your eyes, sister, they say all that my heart asks for…”

This International Women’s Day, we must strive to listen, to educate, to challenge and to move forward.

Shelley Marsh is the Executive Director of Reshet: the Network for Jewish Youth Provision and proud mother of two strong daughters